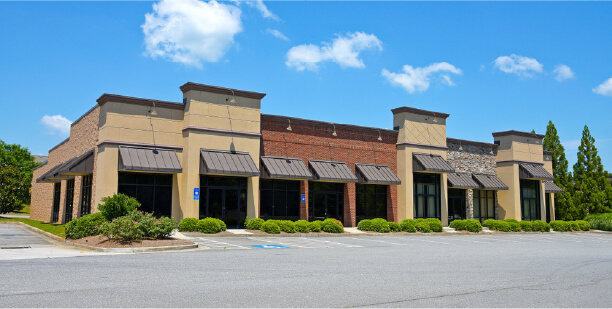 A real estate developer reached out to CSSI® after searching for ways to increase cash flow and discovered cost segregation. He interviewed three separate cost segregation companies over four weeks and awarded the project to CSSI®. When asked why he decided to work with us, he said, hands down, CSSI® has greater knowledge in depreciation tax law than any other firm he interviewed. The other firms were only able to explain the benefits of cost segregation. Throughout the process,  his CSSI® representative continued to suggest additional opportunities in all areas of commercial property tax law. 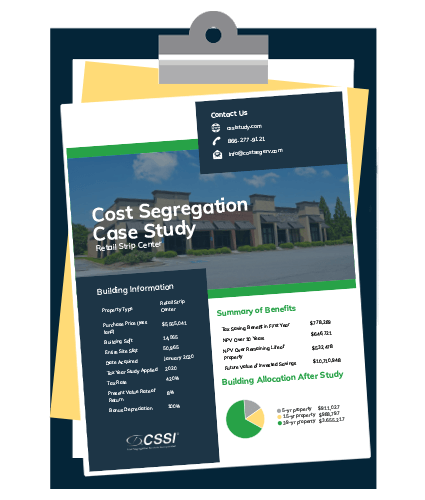