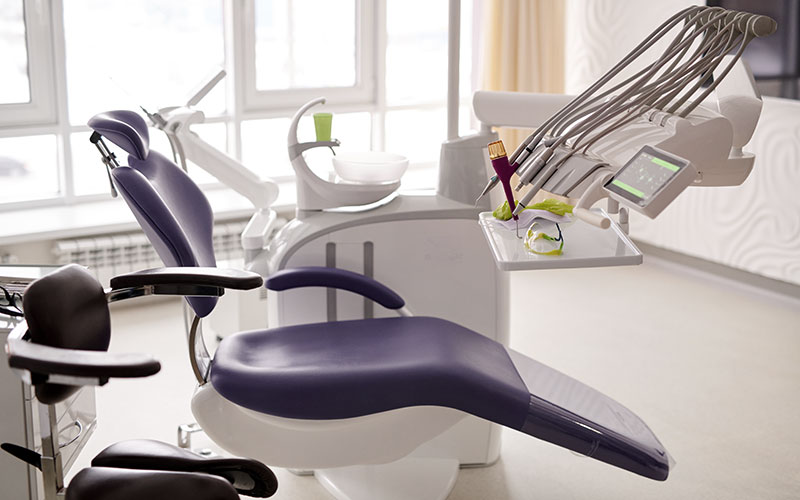 After a speaking to a group of dental professionals at a networking event, CSSI® was approached by a dentist who owns building that housed other tenants in addition to her practice. She was interested in proceeding with a cost segregation study, but she was concerned about her level involvement due to her demanding scheduling in her practice. CSSI® was able to coordinate the study with her office manager to gather documents quickly to facilitate the study process. The financial benefit was timely as she recently completed some tenant upgrades for her common areas and other tenant improvements.