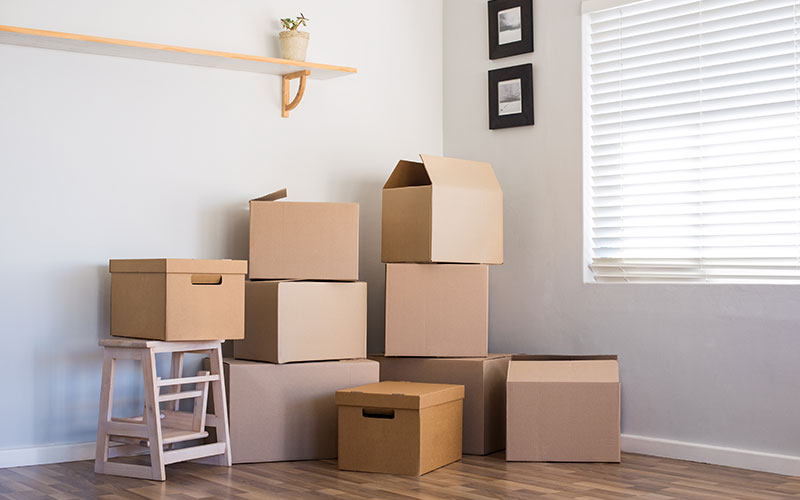 CSSI® met with an owner of an apartment complex who was hesitant to engage in a study. The owner felt that the numbers CSSI® was talking about saving him in the current tax year had to be over inflated. According to him, “The numbers were just too good to be true.” After several discussions and getting comfortable with the CSSI® representative’s knowledge and reputation, he decided to move forward. Not only were his expectations met, but CSSI® exceeded the preliminary analysis by 10%. This client has since contacted CSSI® for studies on seven additional properties.