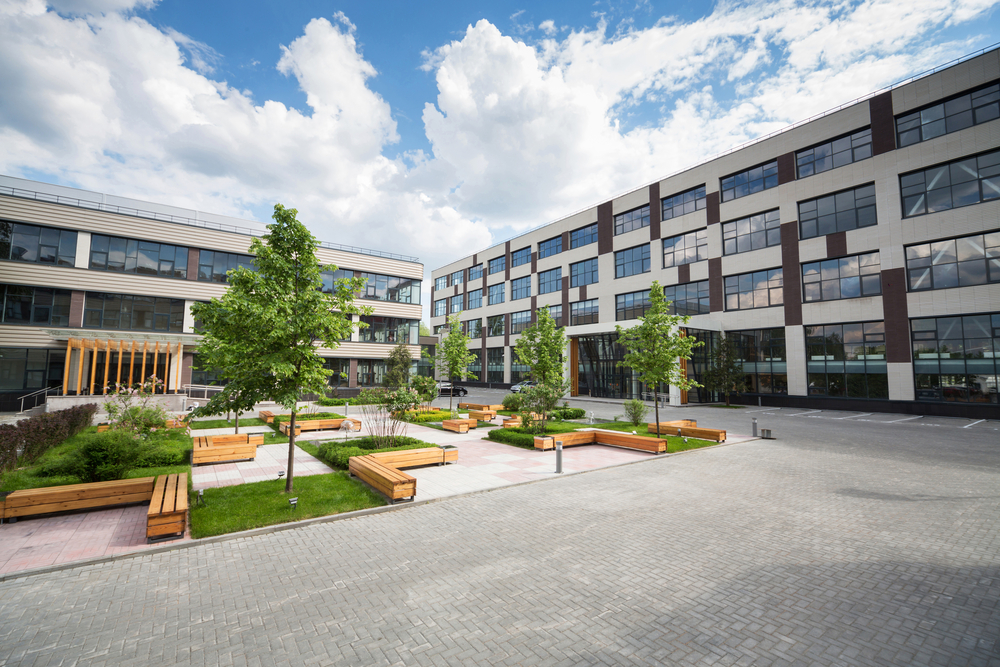 Recent Tax Laws provide incentives including 100% Bonus Depreciation and Section 179. As a commercial property owner, you are also allowed to deduct the full amount of certain purchases from your gross income today as opposed to doing so over numerous years. The result is more depreciation to offset taxable income in the beginning years of owning a new building, a piece of equipment, or building improvements. This offset means an owner pays less federal taxes.

For example, if your company spends $20,000 on a fork-lift, you would typically write off $4,000 per year for five years. Bonus depreciation and Section 179 allow you to write off the cost of the fork-lift in the first year rather than over numerous years.

Why is this better? If you can write an item off as an expense, your taxable income decreases, and you pay fewer income taxes now, giving you more cash.

What’s the difference between Section 179 and Bonus Depreciation?

100% Bonus Depreciation was enacted with the Tax Cuts and Jobs Act. If a building is purchased or constructed after September 27, 2017, and has a class life less than 20 years, the asset can receive bonus depreciation. A building depreciated over 39 years using the straight-line method does not qualify for bonus depreciation, which is why a cost segregation study is imperative.

What does this mean for a building owner? You can expense about 30% of your building in the year you buy or build it if a cost segregation study is performed. Again, the result is lower income taxes immediately after applying the bonus depreciation. The limitation with bonus depreciation is that it cannot be used more than once on the same asset. However, if you buy new assets, you can take advantage of bonus depreciation again.

In the past, many tax professionals applied Section 179 mainly to equipment or vehicles. The Tax Cuts and Jobs Act of 2017 expanded the definition of Section 179 to include parts of buildings like roofs, HVAC, fire protection & alarm systems, and security systems. These improvements must be made to nonresidential real property and begun after the building was placed in service for its intended use. Section 179 is an annual election available each year, but it does have certain spending limitations. Spend too much, and you reduce the amount of Section 179 you can take or eliminate it.

A Cost Segregation Study is an excellent tool to help identify items that might qualify for Section 179 or 100% Bonus Depreciation. Both are good strategies to help reduce your taxable income and increase cash flow. 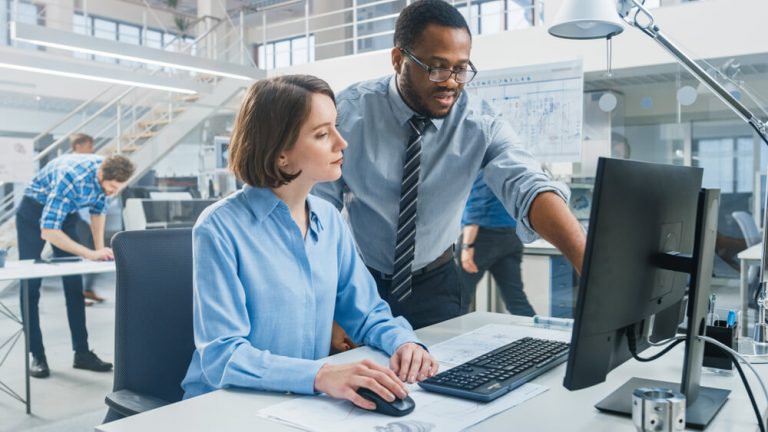 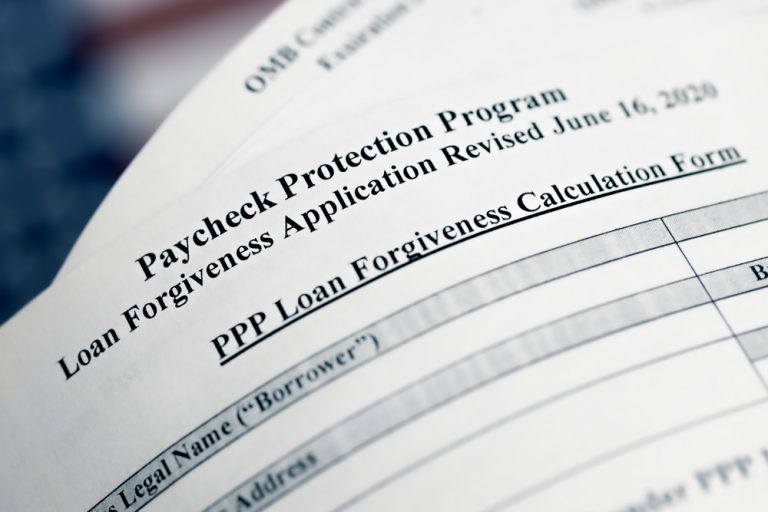 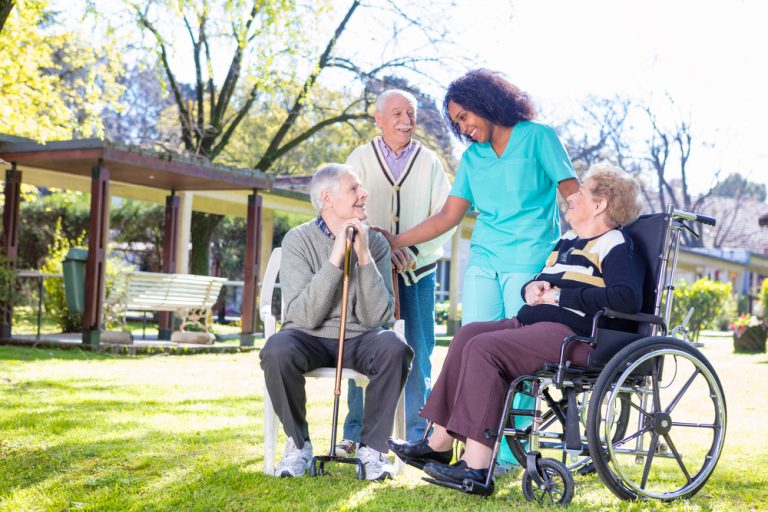