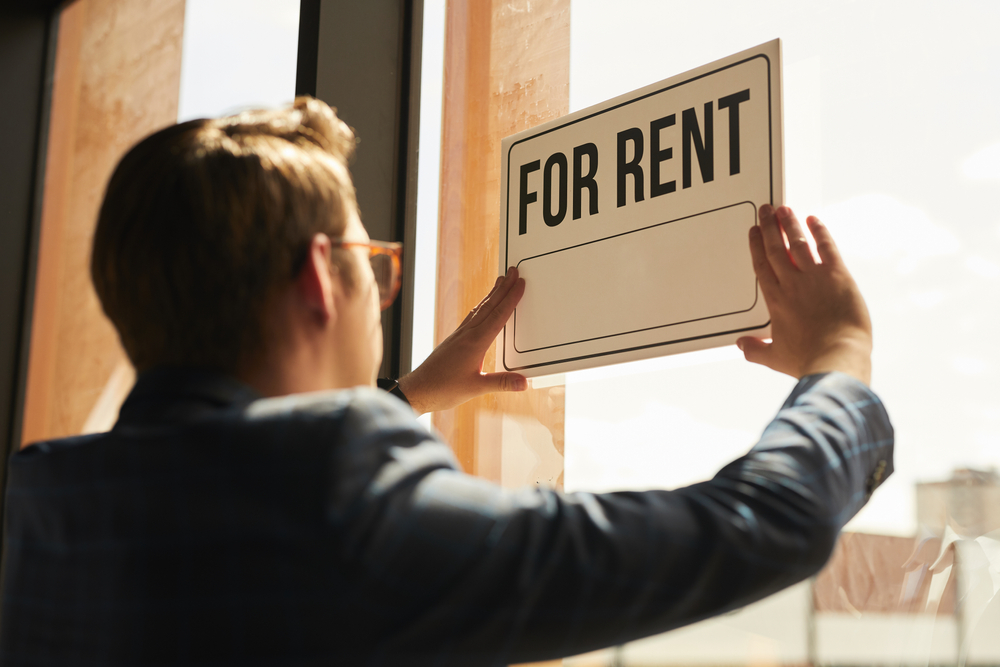 This article addresses the utilization of passive losses resulting from an owner of rental real estate who is not a real estate professional and does not have the ability to “group” real estate with another activity.  In other words, the taxpayer is a passive investor in rental real estate that is leased to a third party.  An example would be a full-time doctor who is also a partner in owning a retail strip center.  The retail strip center is considered a passive activity for the doctor, and losses resulting from it can only offset passive income.  Therefore, if a Cost Segregation Study is performed on the retail strip center, the depreciation deductions would be limited to offsetting passive income (rents received from the strip center) and could not offset income made as a doctor.

A passive loss is a deduction or credit from a passive activity.  A passive activity is a trade or business in which the taxpayer does not materially participate.  A passive loss can only be applied against income generated from the taxpayer’s other passive activities.  It cannot be deducted against salary, self-employment earnings, or investment income.  Therefore, if you are considering applying a Cost Segregation Study to real estate, which is regarded as a passive activity, you should determine the amount of passive income available to offset.  The deductions would first offset income generated from the real estate in question.  Any excess loss would be considered a passive loss and could offset any other passive income (ex. rental income from other properties).

Any passive loss in excess of passive income is suspended and can be carried forward indefinitely to offset future years’ passive income.  This means that if a Cost Segregation Study was performed on the building and the excess depreciation deductions exceeded all passive income, you can carry the loss forward to offset income next year.  You can do this until the loss has been completely used.

If the entire interest in a passive activity is disposed of in a transaction with an unrelated party where a gain or loss is recognized, the suspended passive loss becomes fully deductible.  For example, if the doctor sells his interest in the retail strip center with a suspended loss of $50,000, the $50,000 would become fully deductible at this point.  This means it would no longer be subject to the passive loss limitation and would offset the doctor’s active income.

There is an exception to the passive loss rules that would allow taxpayers to deduct up to $25,000 of passive losses from other income such as wages and dividends.  To take this deduction, the taxpayer must actively participate in the real estate producing the loss.  To actively participate, the taxpayer must have “regular, continuous, and substantial” involvement in real estate operations.  If this is met, then up to $25,000 of passive losses can be fully deductible.  The ability to take this deduction begins to phase out when AGI exceeds $100,000 and is completely phased out once MAGI is $150,000 or more. 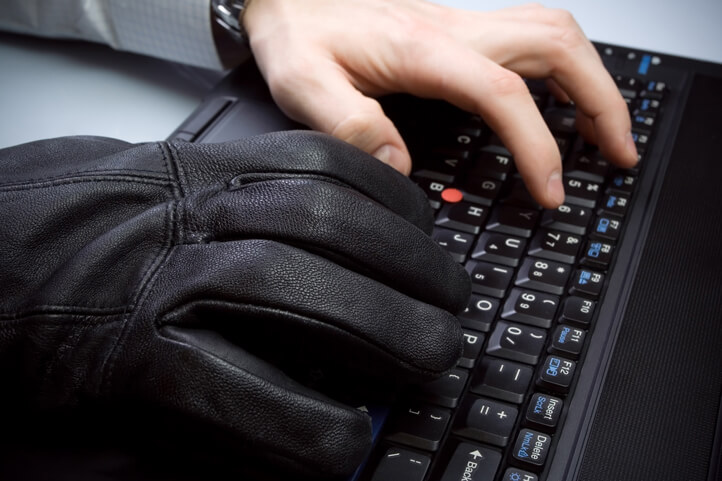 What Tax Professionals Should Do after a Data Theft or Loss 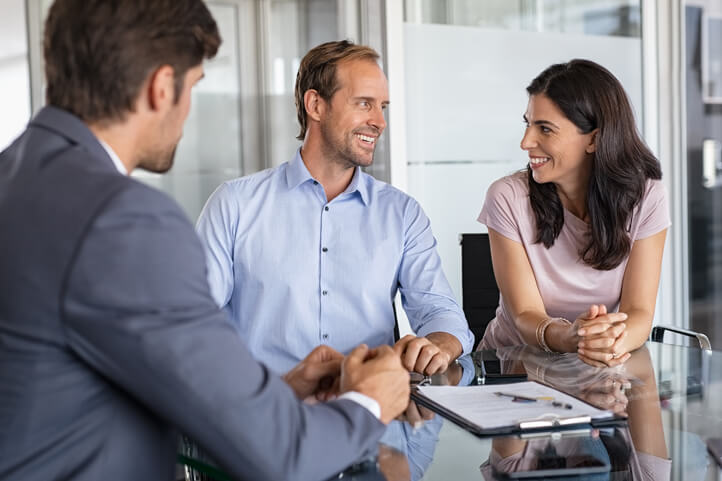 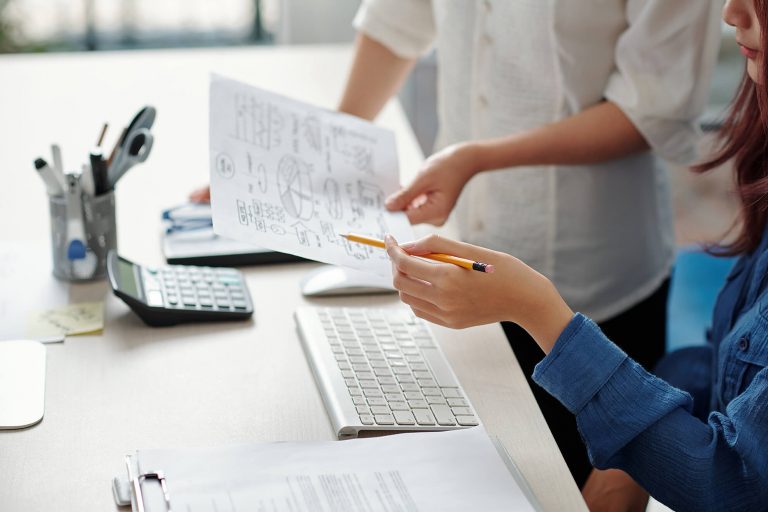 What is the R&D Tax Credit?